Samuel Pegler, Freemason in Blandford, but not of Blandford

Mike Lofthouse, of Honour and Friendship Lodge 1266 is undertaking research into the life of the celebrated Blandford sculptor, Alfred Stevens. Mike had found evidence that Alfred Stevens was assisted financially by two Blandford men, Samuel Pegler and Arthur Pegler, and Mike wondered if they had ever been Freemasons in Blandford.

At first, research drew a blank; no Pegler had ever been a member of any of the three Honour and Friendship Lodges to be warranted in Blandford since the first one in 1815.

Casting the net wider, however, it was discovered that a Samuel Pegler had joined the Royal Gloucester Lodge 212 in Southampton in 1815. He was listed in the records as a Gunsmith of Blandford. Shortly after a William Grove Thomas, a Draper of Blandford also joined the same Lodge.

Samuels’ father, Nathaniel, was listed as a gunsmith and watch maker in the High Street, Southampton around 1810. So, Samuel joined a Lodge in his father’s hometown.

By the time he was 19, Samuel Pegler was a gunsmith and watchmaker in Blandford.

Samuel Pegler worked under his own name in Salisbury Street, Blandford until 1844 and then & Son until 1850. His sons Daniel and Arthur worked with him.

In 1850, Samuel and Arthur returned to his father’s shop in Southampton, whilst it seems that Daniel stayed in Blandford.

Although Samuel did not join Honour and Friendship 665, he visited on the 6th October 1815 only the third meeting 665 held. He visited again on the 21st February 1816 and William Grove Thomas accompanied him. Both were there again on the 1st March. Samuel was the only visitor to the Lodge on Friday 3rd May 1816. 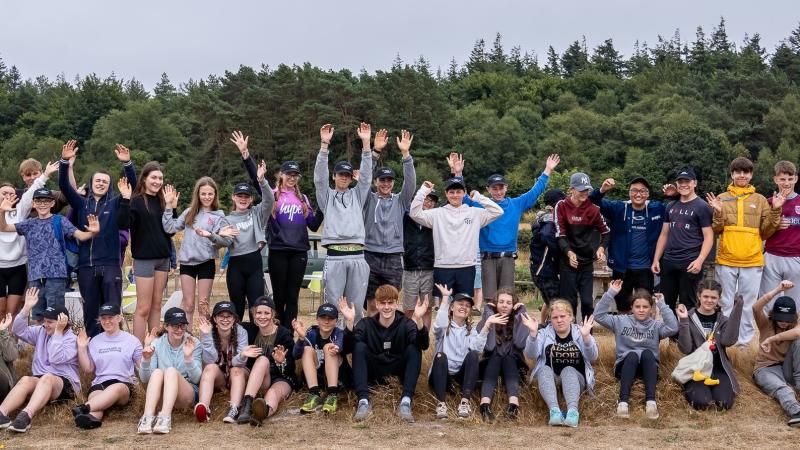 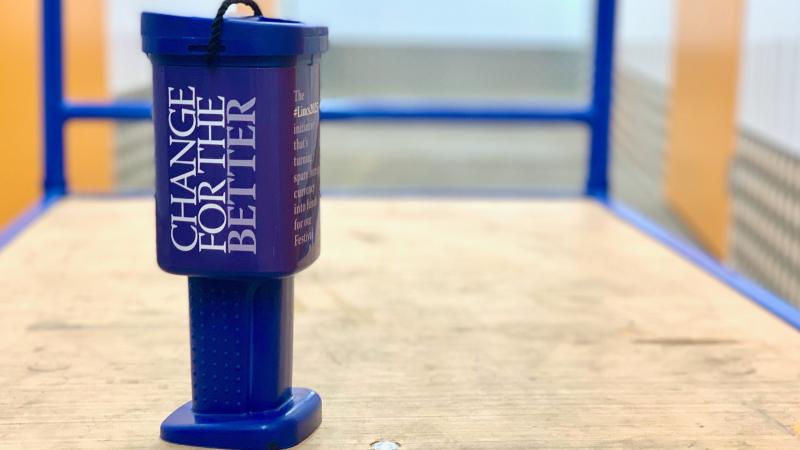 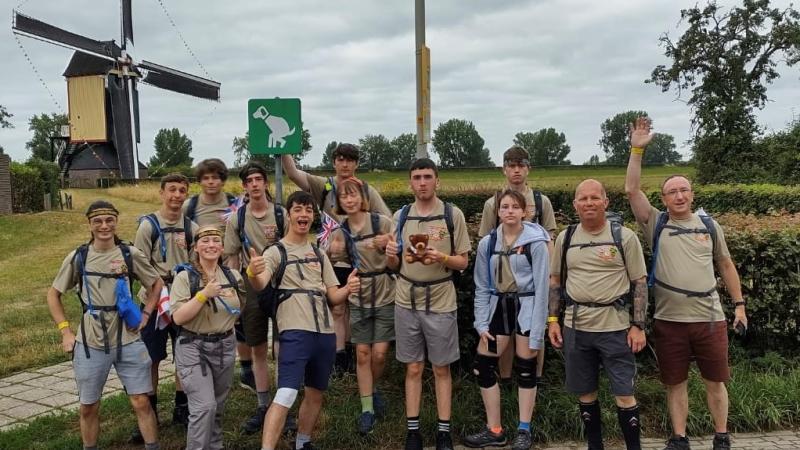