In 1723, just six years after the formation of the first Grand Lodge of England, scientific publisher Senex and Hooke published The Constitutions of the Free Masons.

Compiled by the Revd. James Anderson, the book consisted of a legendary history of freemasonry, ancient charges, the rules of the new Grand Lodge and some songs. The book was illustrated with an elaborate frontispiece. Four new editions, following the same format were published between 1738 and 1784.

The rival Antients Grand Lodge called their Constitutions Ahiman Rezon and published 8 editions between 1756 and 1813, with a similar layout to Anderson’s original. The original edition helped to spread Freemasonry around the globe. Irish and Dutch editions were published in 1730, the first American edition was published by Ben Franklin in Philadelphia in 1734 and French and German language editions appeared in 1736 and 1738. After the 1813 Union of the two Grand Lodge, the United Grand Lodge of England published its first Constitutions in 1815, minus the history and songs. A revised edition published in 1819 was the last edition to contain an elaborate frontispiece and set the pattern for the Constitutions that are in use today.

The Book of Constitutions is the rule book of the United Grand Lodge of England that regulates all Lodges and Freemasons.

Information for the Guidance of Members of the Craft

Information for the Guidance of Members of the Craft downloadable PDF 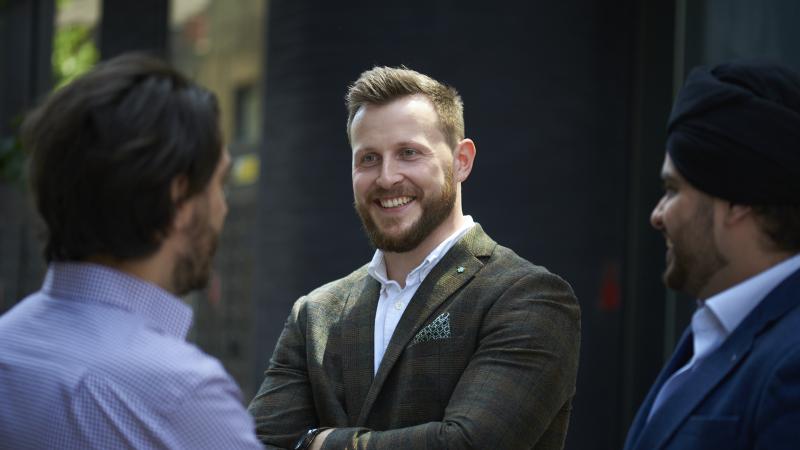 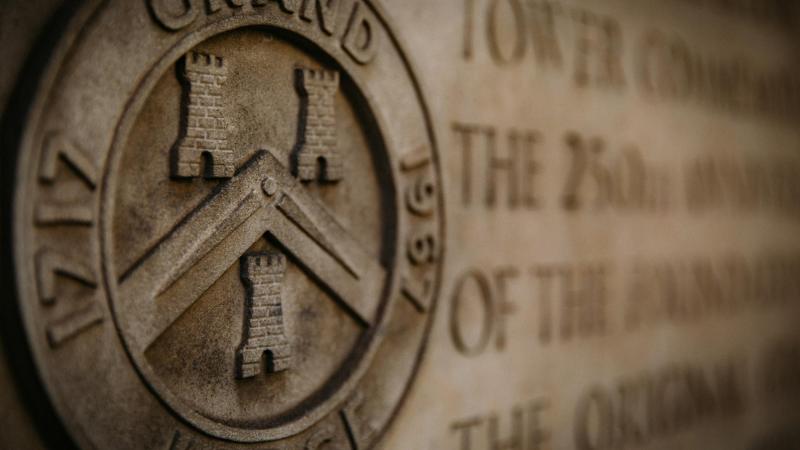