A stunning landmark building located in the heart of London’s West End, Freemasons’ Hall offers a beautiful and historic location to hire for a multitude of events and filming.

Completed in 1933 as a memorial to the thousands of Freemasons who died in the First World War, Freemasons’ Hall is recognised as one of the finest Art Deco buildings in England.

In addition to the wondrous Grand Temple (seating 1,600), there are more than 20 Lodge Rooms, the Museum of Freemasonry, meeting rooms, administrative offices and a large café and bar.

Since the first Hall was built in 1776, we have always welcomed visitors and hosted events. The current Hall – the third one – has a great location in Covent Garden and some wonderful spaces that can be hired.

An in-demand venue, Freemasons’ Hall has featured in numerous Hollywood blockbusters and television programmes in recent years including The Crown, Spectre, Assassin’s Creed and Sherlock Holmes.

The Grade II* listed building is fully open to the public and is the perfect setting to hire for a range of events, including:

Freemasons’ Hall is a member of Unique Venues of London and a partner of Film London. 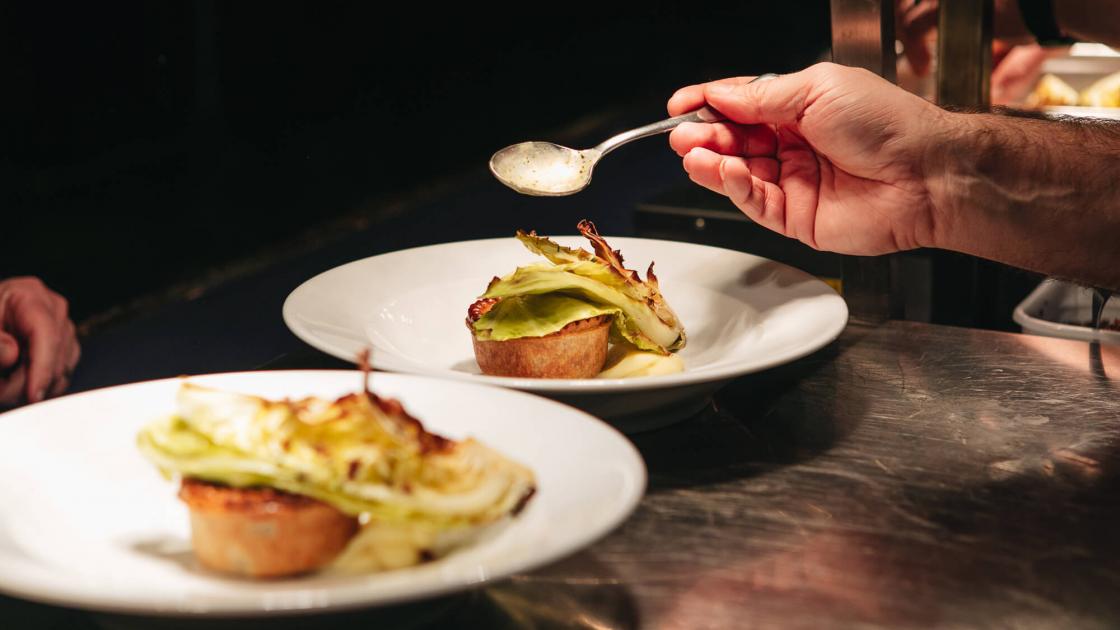 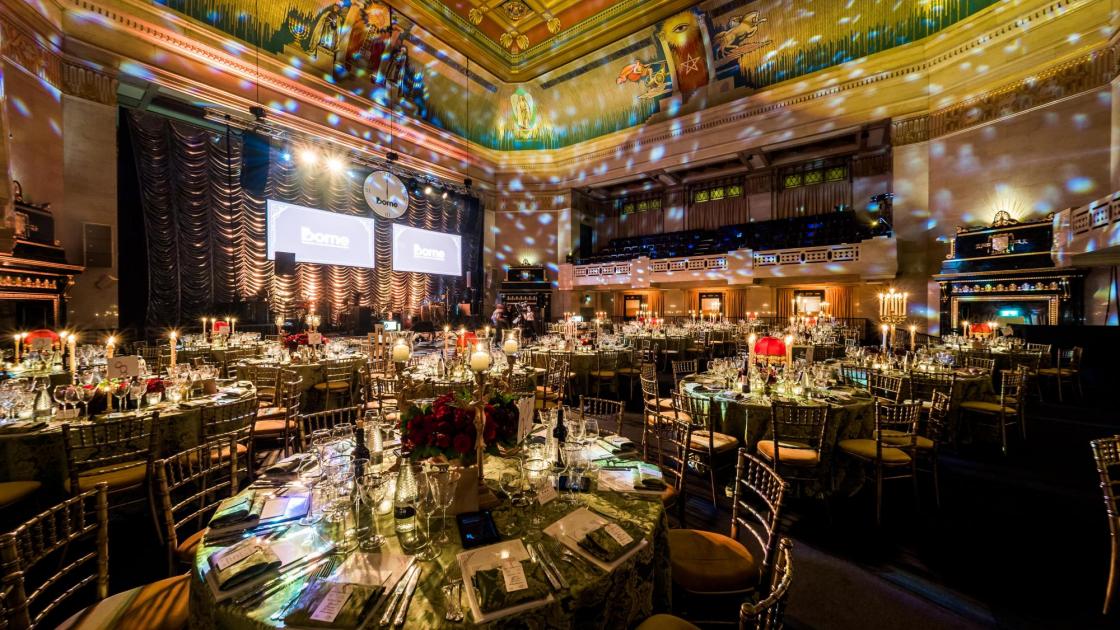 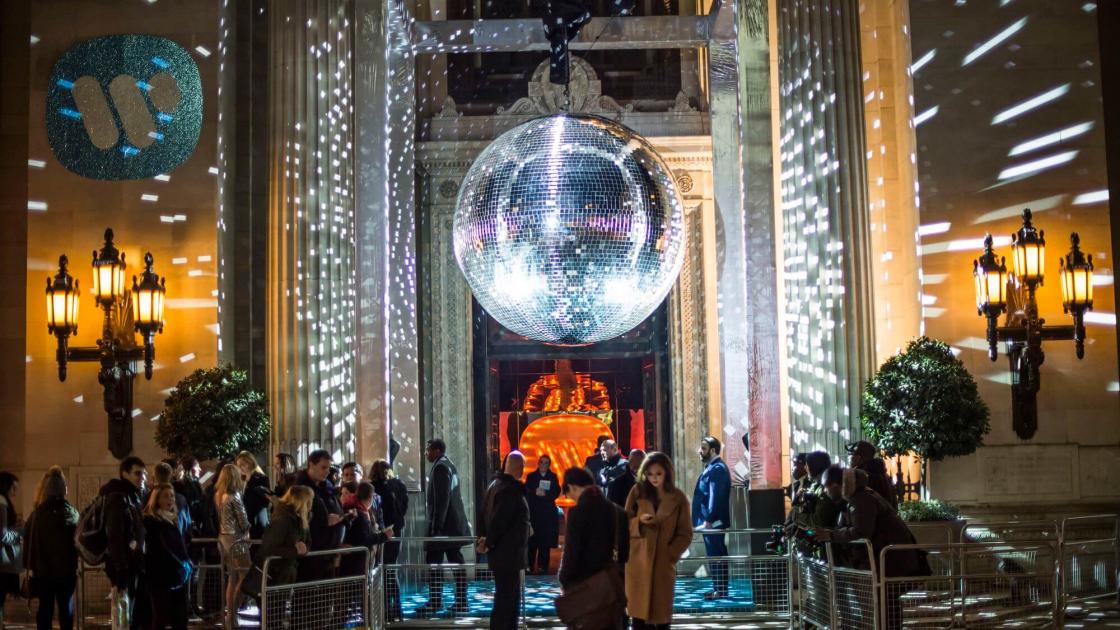 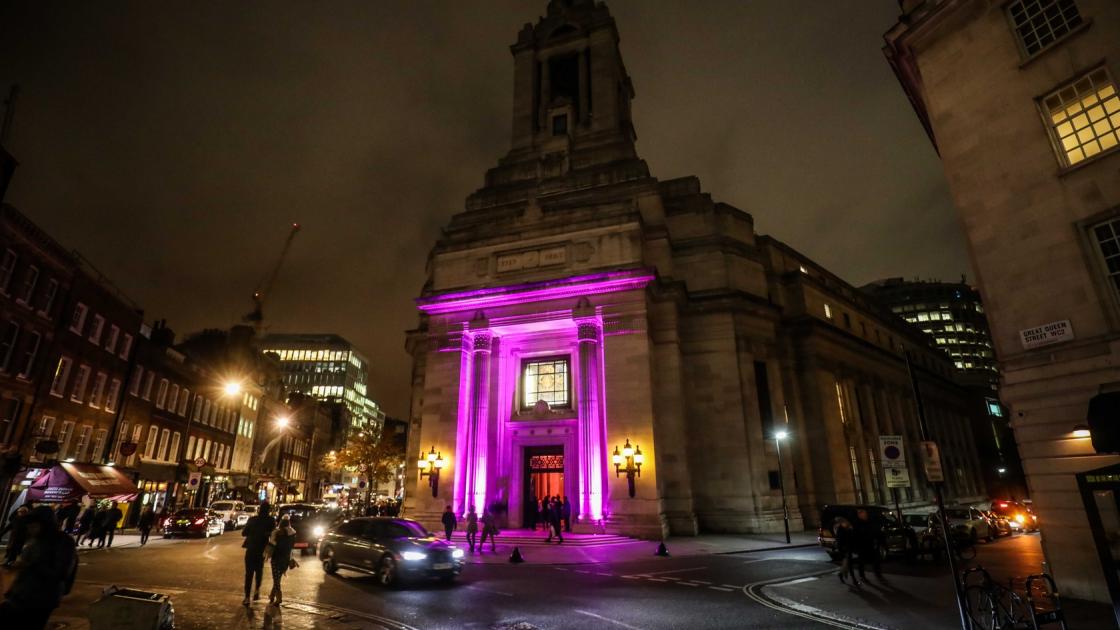 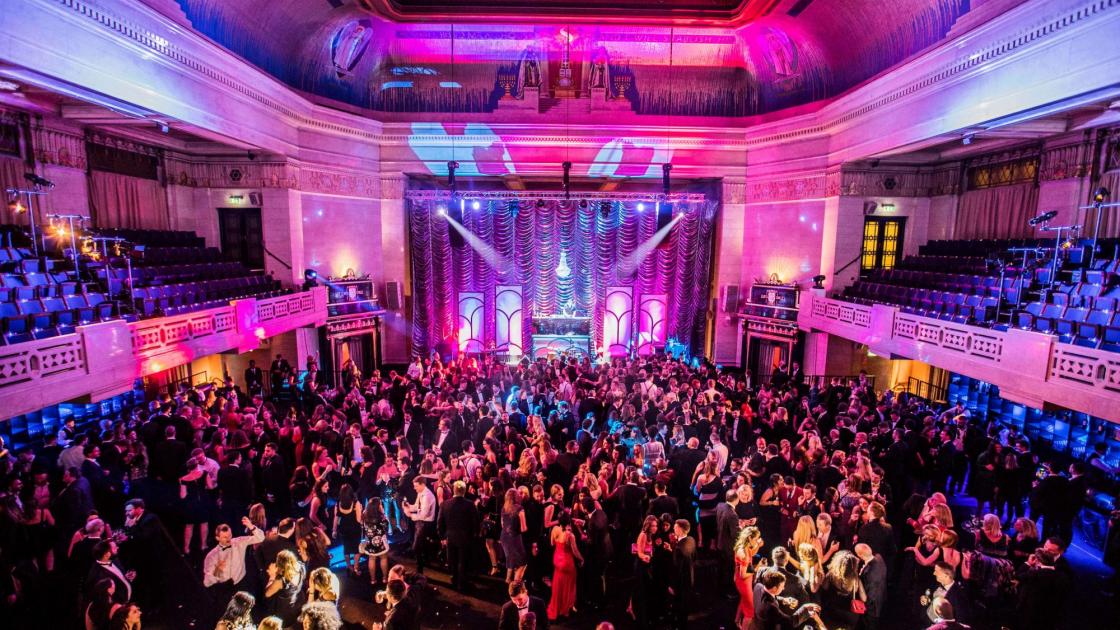 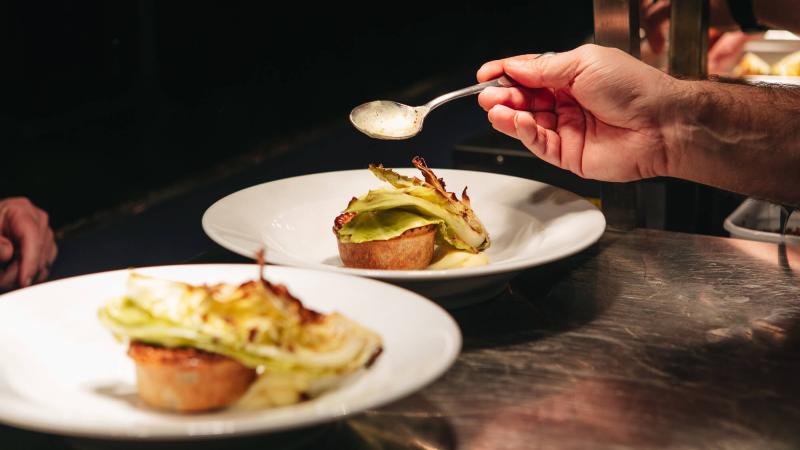 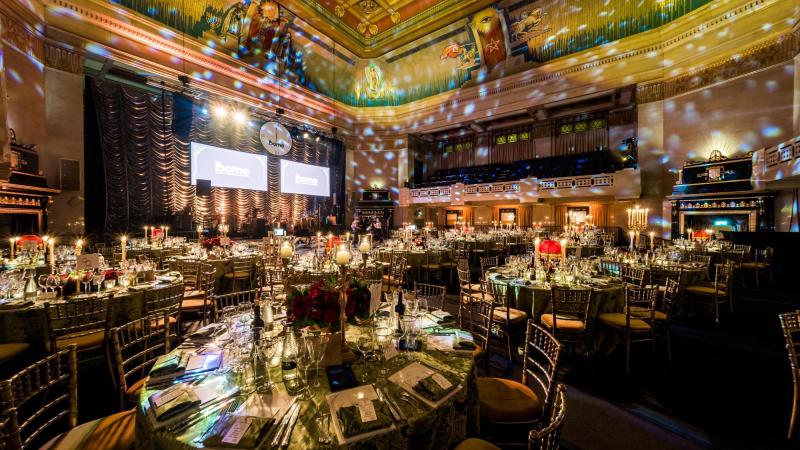 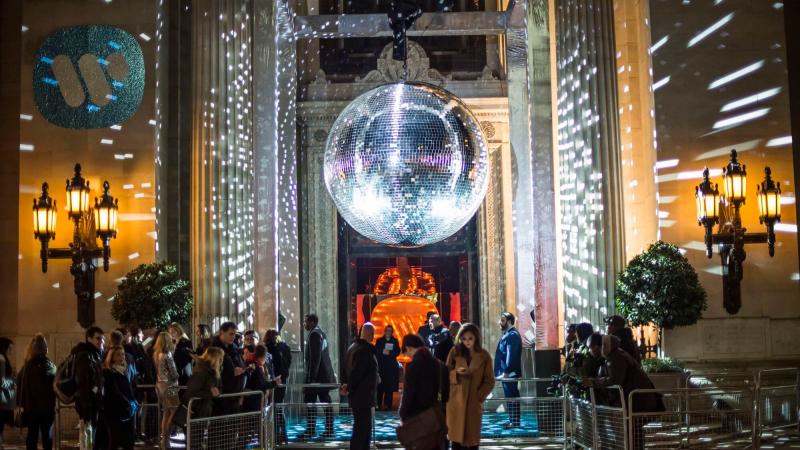 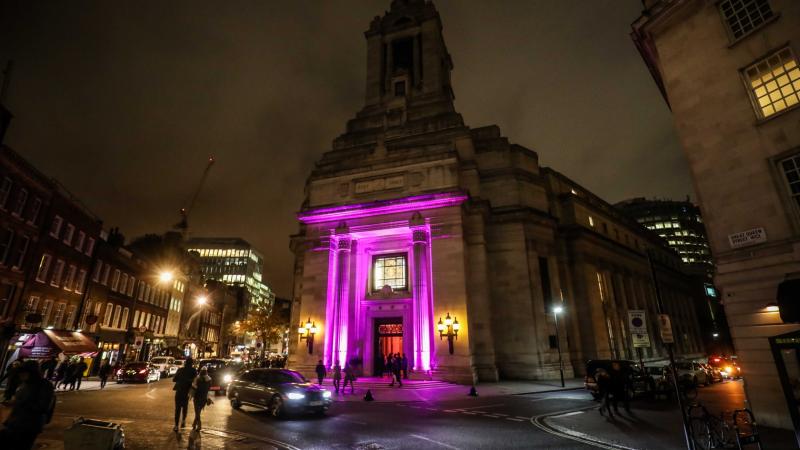 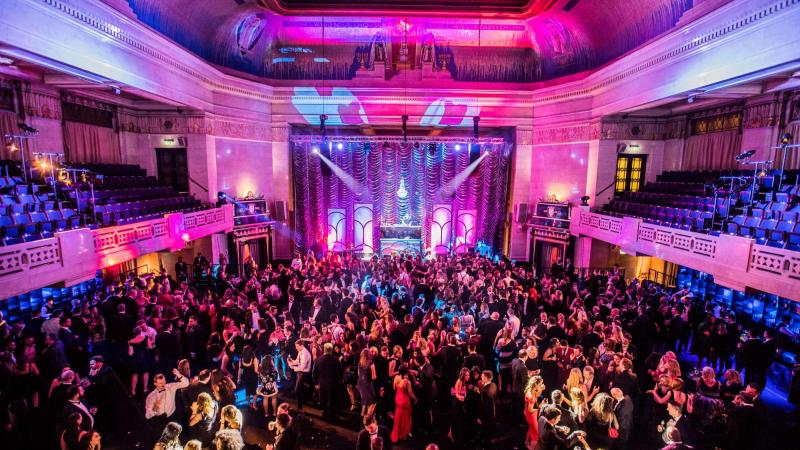 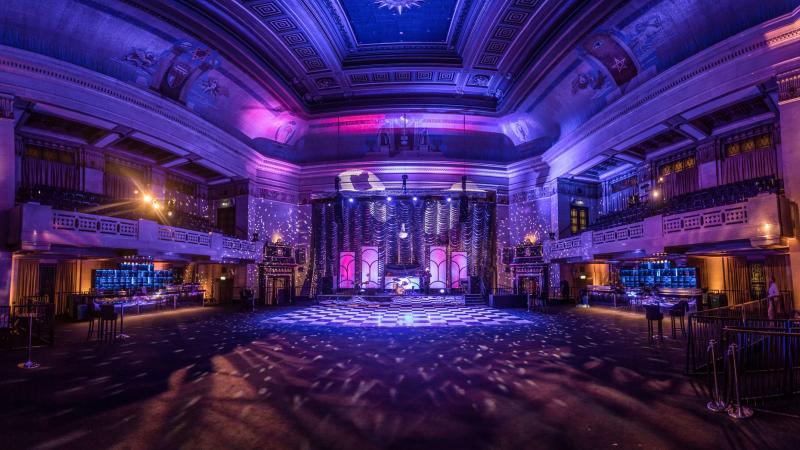 There are two distinct areas with several spaces in each: 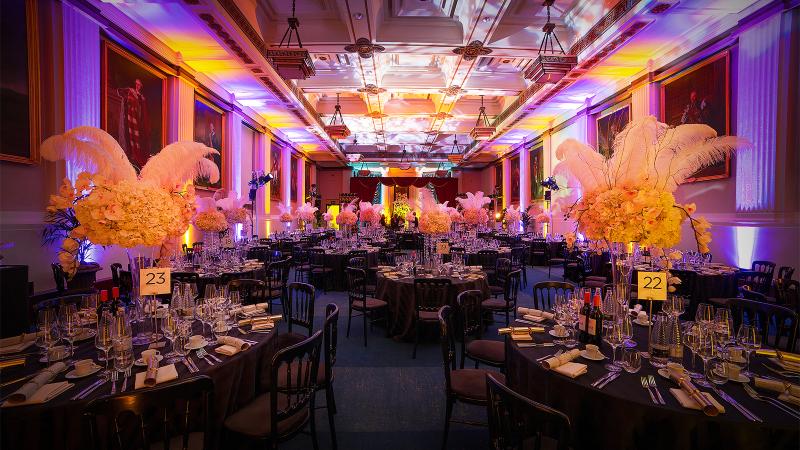 The Gallery Suite is a large rectangular room with a maximum capacity of 220 (theatre style, standing or for dining).  This room is carpeted with good ventilation, and around the room are portraits of past Grand Masters – the most senior position in the organisation.

More about the Ante Room 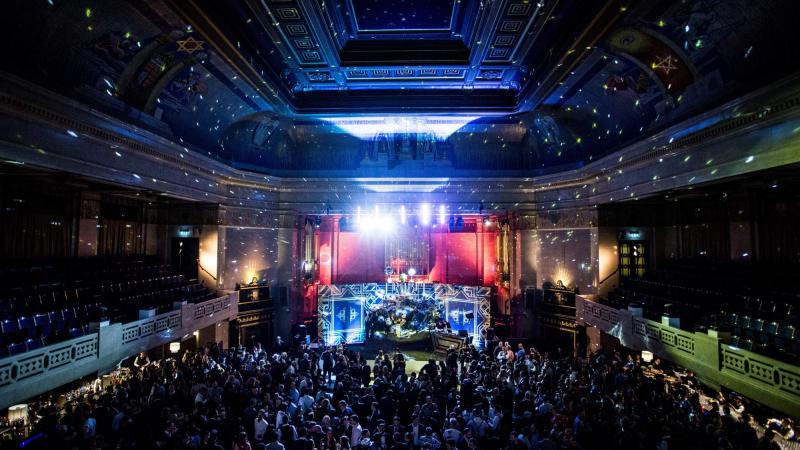 All hirers of the Grand Temple and/or the Vestibules have exclusive use of the Tower Doors, which lead in to The Tower Entrance and the Tower Cloakroom.

More about the Grand Temple 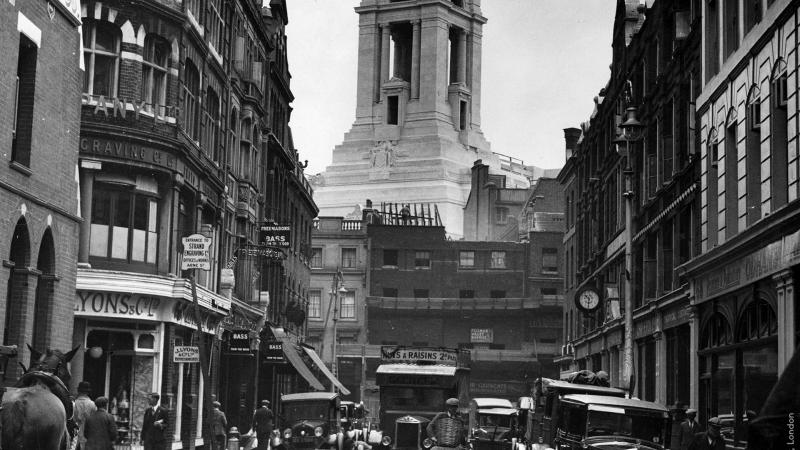 Discover the important milestones that led to the construction of one of the finest Art Deco buildings in London. 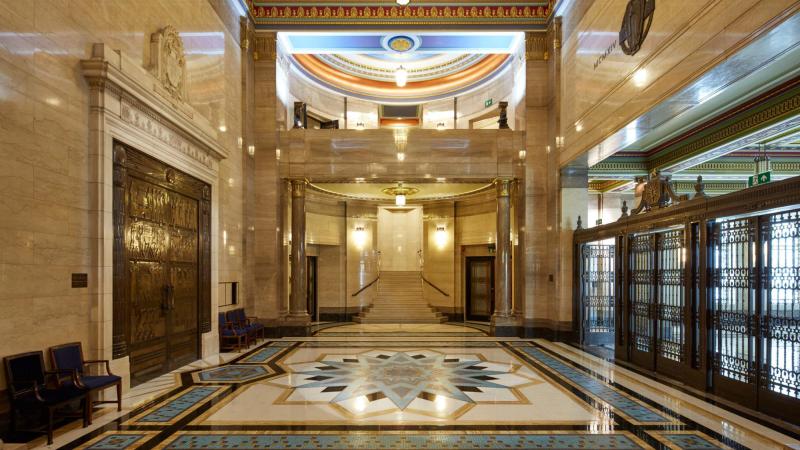 Find out about upcoming events at Freemasons’ Hall. 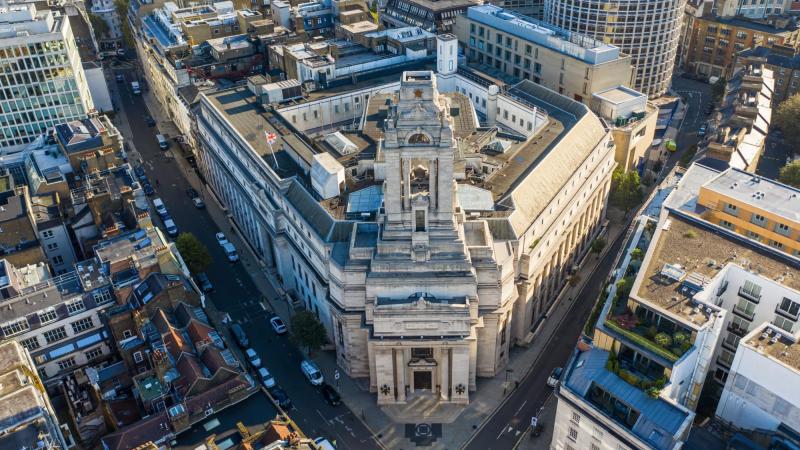 Plan your journey to Freemasons’ Hall.