Gerard Brooks first studied the organ with John Webster, and was elected Organ Scholar at Lincoln College, Oxford. After further studies with Susi Jeans, he was the first organist to win the Stephen Arlen Memorial Award; this together with further grants – from the Martin Musical Foundation amongst others – enabled him to study for two years with Daniel Roth at Strasbourg Conservatoire in France, where he was awarded the Première Médaille in organ.  On his return to the UK he spent a further postgraduate year in Cambridge, studying with Nicolas Kynaston. In 1987 he was appointed Associate Director of Music at All Souls Langham Place. During his time at All Souls he played regularly for BBC Radio 4’s Daily Service and Songs of Praise, and toured with the All Souls Orchestra, playing in many concert halls, including the Royal Albert Hall, Royal Festival Hall and Moscow Conservatoire. His other musical work has included playing in West End Musicals, and musical arranging and composition: his school cantata Nativity News is published by Boosey and Hawkes.

In 2008 he joined the staff of Methodist Central Hall, Westminster as Director of Music, where he plays the famous Hill concert organ. He is also Curator Organist of the outstanding historic reconstruction of Richard Bridge’s eighteenth century organ at Christ Church Spitalfields.

He has contributed many articles to musical journals as well as writing the chapter on French and Belgian organ music for the Cambridge Companion to the Organ.  His many recordings on the Priory label have often been broadcast on national radio and include the complete works of Eugène Gigout and Camille Saint-Saëns. He is the presenter and a performer on the Fugue State Films DVDs “The Genius of Cavaillé-Coll” (which won the BBC Music Magazine Award for Best Documentary in 2014) and “Widor: Master of the Organ Symphony”.  His recording of 18th century English music at Christ Church Spitalfields garnered five star reviews in both Choir and Organ and Organists’ Review. He has played with many professional orchestras, among them the Bournemouth Symphony Orchestra, Southbank Sinfonia, the London Pro Arte Orchestra and the BBC Concert Orchestra.

Gerard is a professor of organ at the Royal Academy of Music and also teaches at Latymer Upper School, Sevenoaks School and as a tutor for the Royal College of Organists Academy. He has taught for the London Organ Day, Oundle for Organists and the Edinburgh Organ Academy, and is the founding Director of the London Organ Improvisation Course.  He was the first recipient of the Forsyth-Grant/Hurford Travelling Scholarship awarded by the Royal College of Organists and from 2019-22 he serves as the college’s President. 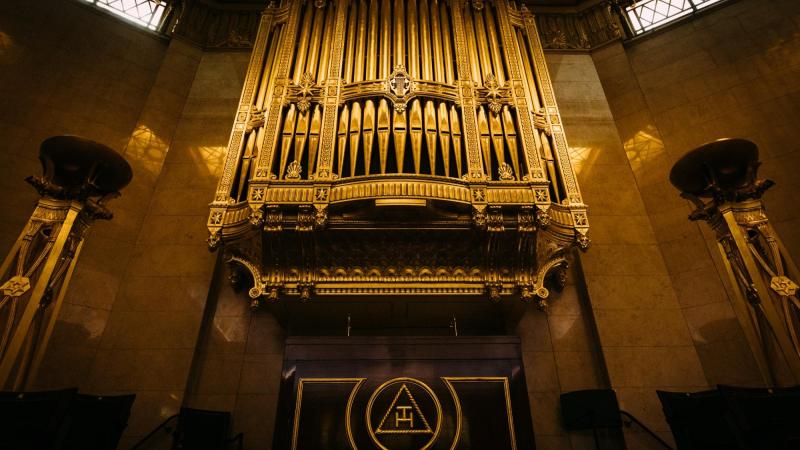 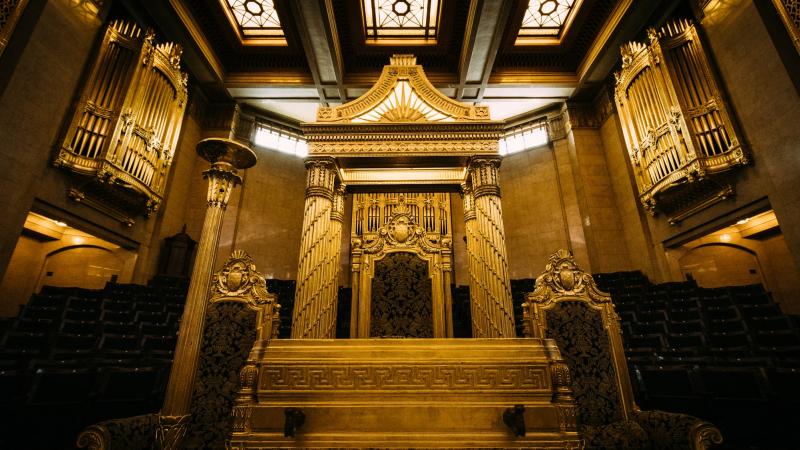 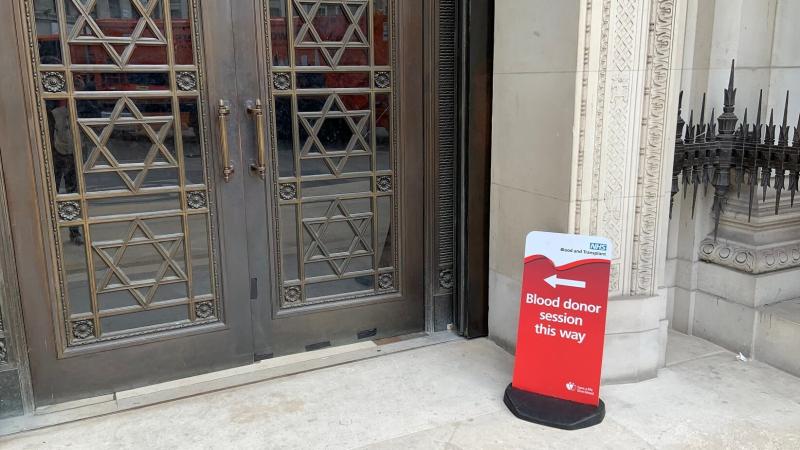 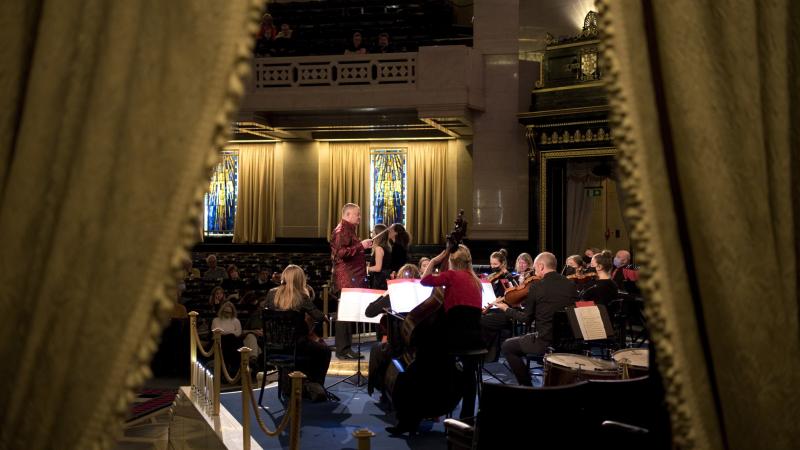 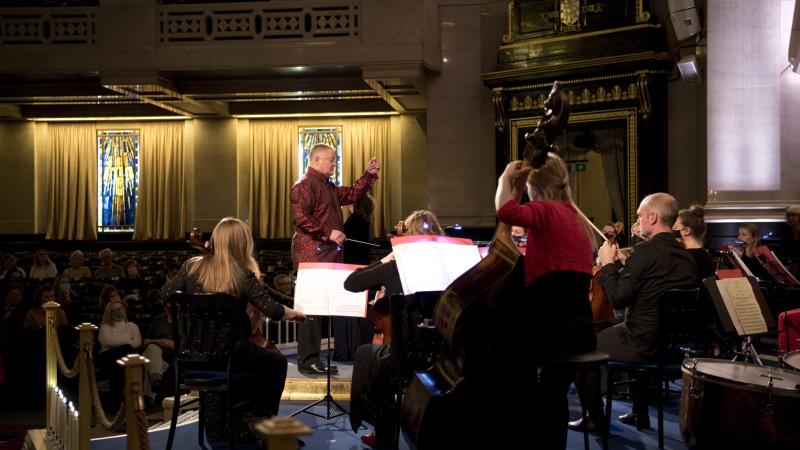