A full day's participation workshop with inspirational Choral Maestro Ivor Setterfield (Channel 5 TV 'The Singing Estate', Musical Director of Barts Choir, New London Singers and Trafalgar Sinfonia). Ivor invites singers of all abilities to immerse themselves in the wonders of Handel's Greatest Chorus whilst enjoying the Art Deco magnificence of Freemasons' Hall. The day's singing workshop will conclude with an informal performance at 6pm accompanied by members of The Belmont Ensemble and Trafalgar Sinfonia as well as the full force of the Great Organ of Freemasons' Hall culminating in Handel's jubilant 'Hallelujah Chorus'.

(Please bring your own vocal score of 'Messiah') 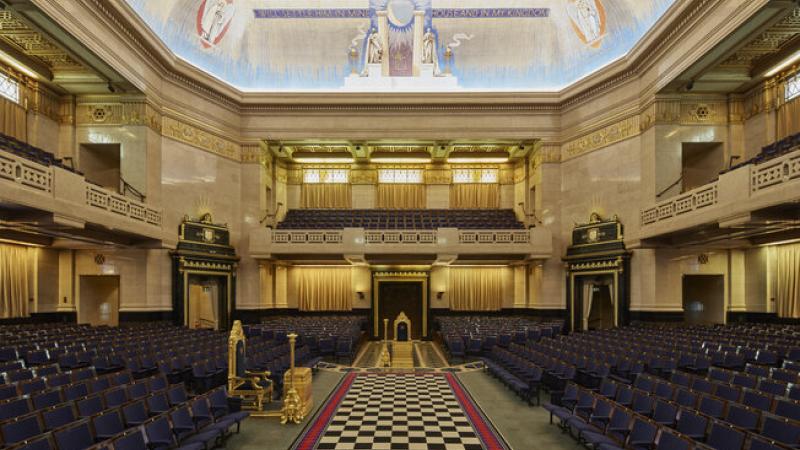 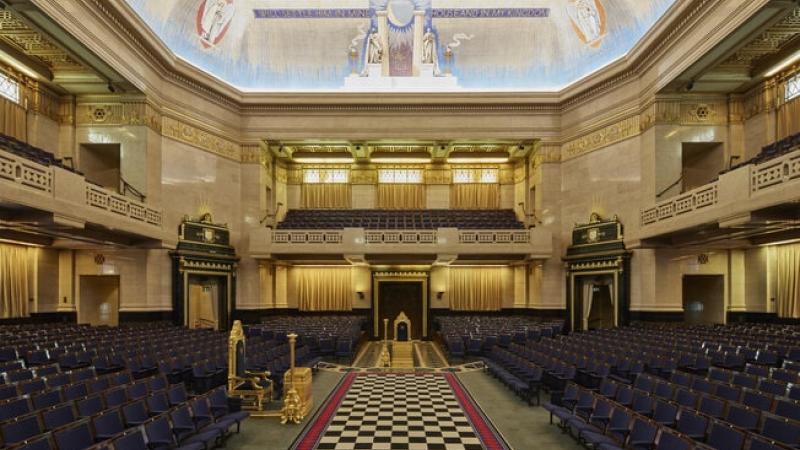 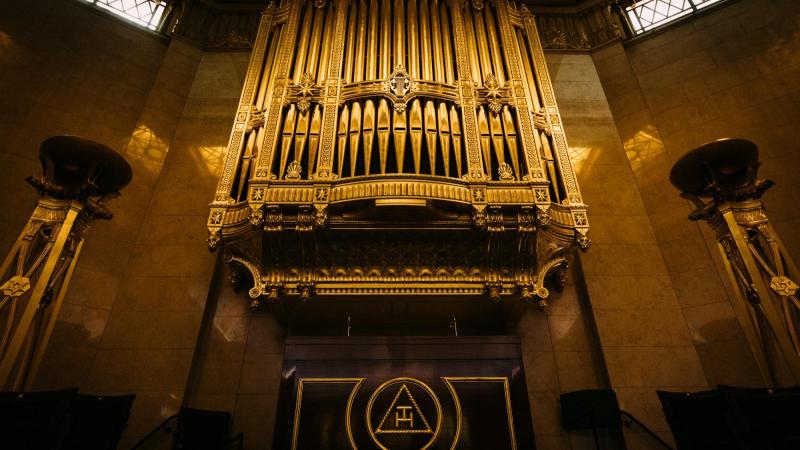 The third of the 2021 Organ Concerts on the splendid refurbished Willis organ in the Grand Temple of Freemasons' Hall, London, is to be given by international concert organist, Gordon Stewart.